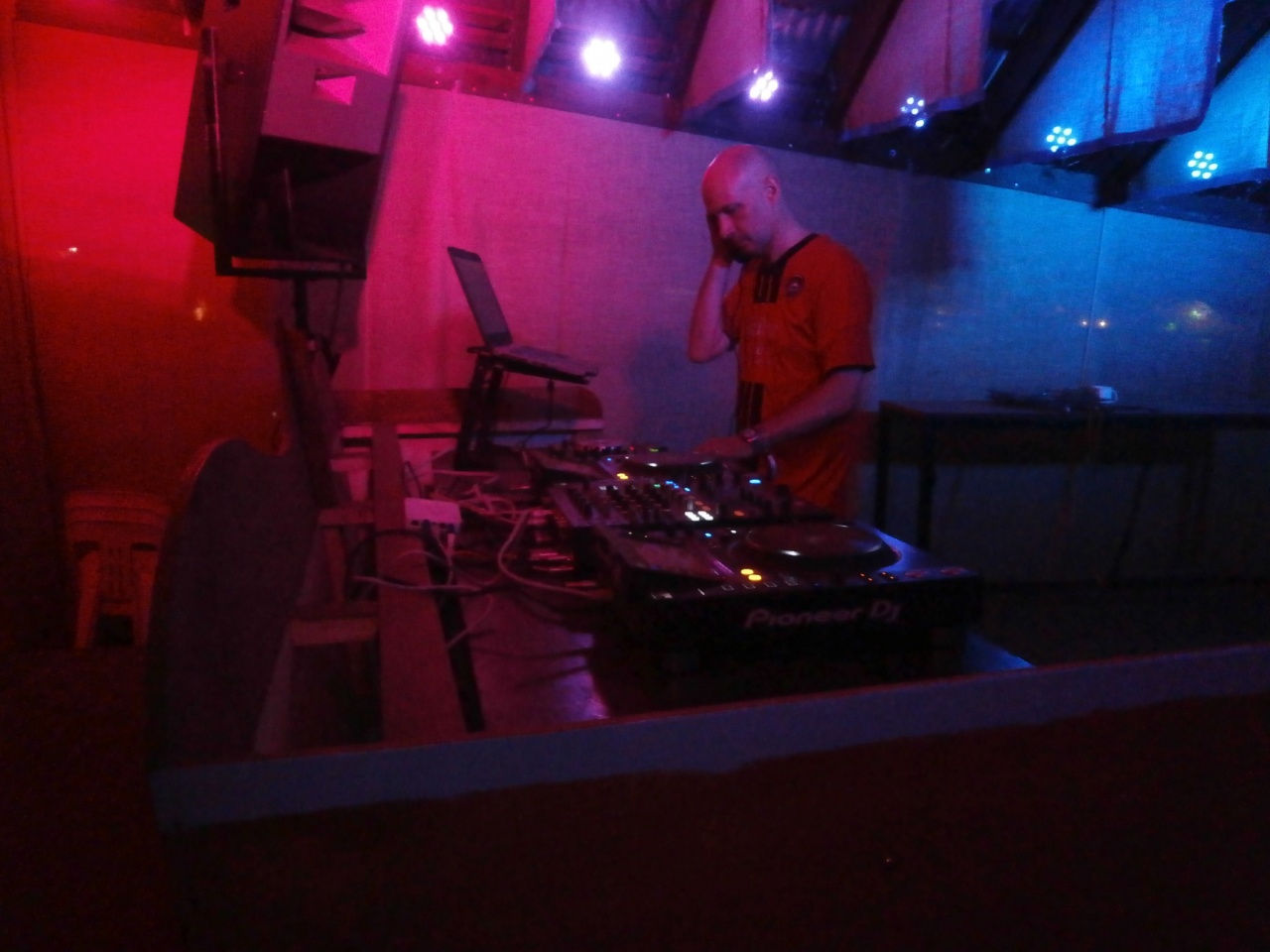 I'm exciting to be returning to the online Drone Jam space, the show starts this Saturday 28 November 2020 8:00pm

I'm scheduled later in the night.. I'm planning (as far as planning goes with jam session !?) to go for a more sparse and minimal drone sound this time.

You should also read: